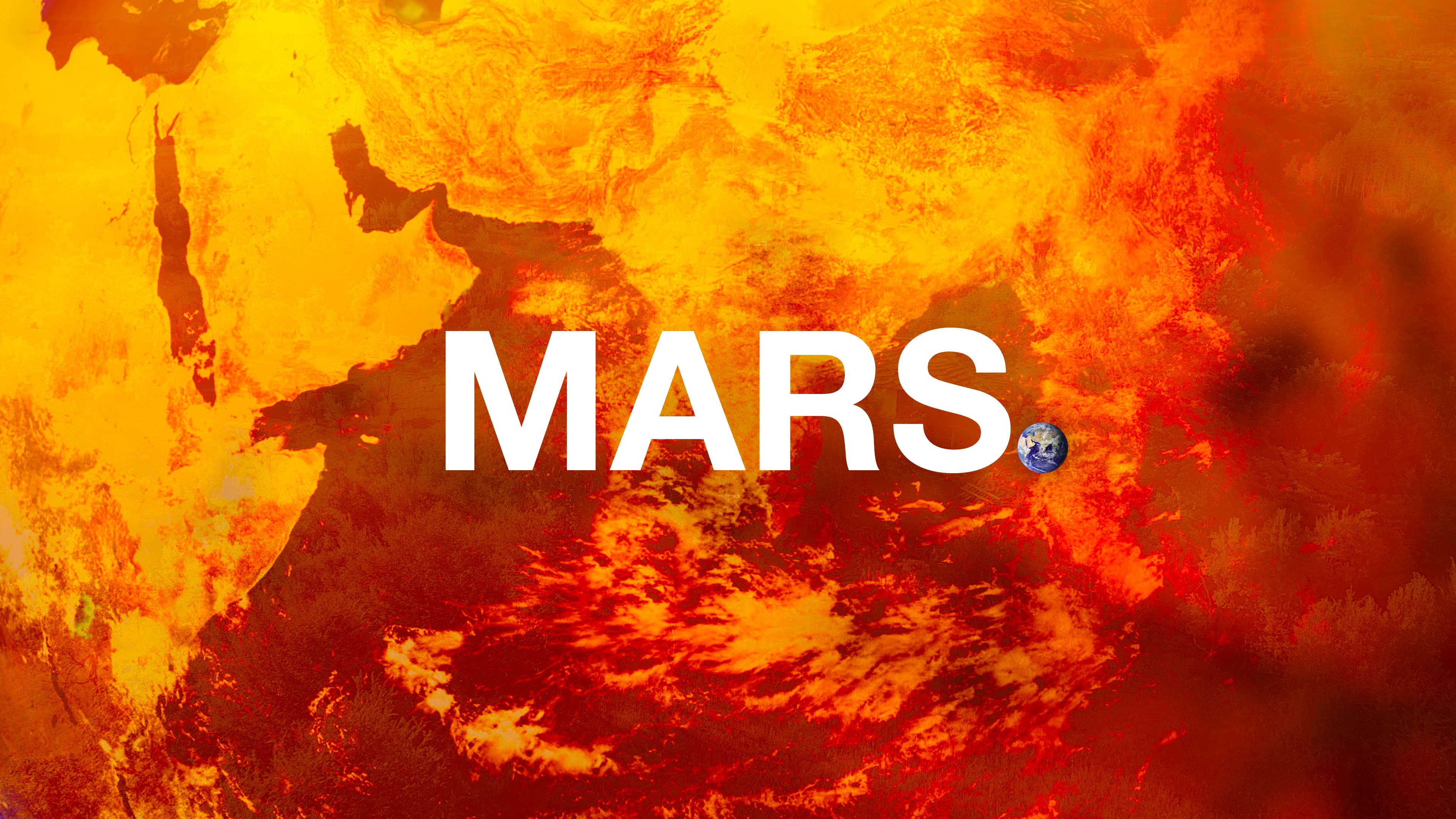 We will make Life Multi-Planetary

In order to make life multi-planetary we just need to go to Mars and establish a city there. Sounds simple, but for this we have to do a lot of preparations.

At the International Astronautical Congress (IAC) in Adelaide, Australia, SpaceX CEO and Lead Designer Elon Musk provided an update to his 2016 presentation regarding the long-term technical challenges that need to be solved to support the creation of a permanent, self-sustaining human presence on Mars.

The beginning of SpaceX was made 9 years ago with three unsuccessful launches.

The most popular rocket of SpaceX

More than just a two more “First stages” added to a Falcon 9 rocket.

The best way to understand the abbreviation is just to say it laud: BIG F*KING ROCKET 🙂 ! System that can carry up to 150 tons into orbit and it is reusable, isn’t it fantastic?

This site uses Akismet to reduce spam. Learn how your comment data is processed.